Technology Cares for the Welfare of Farm Animals

Nowadays, the picture of agriculture is far from that of old machines and manual work. In more and more situations, this branch of the economy is supported by modern technologies. An example of this is the Cow Monitor App system.

This app system was created as a helpful tool for cattle breeders in their daily work. It automatically collects information from the body of cows and makes it available in a simple and convenient way on the screen of a smartphone, tablet, or computer. Access to this information is possible everywhere with an internet connection.

The system consists of two components: Cow Device and Wallpoint. The Cow Device is a cow-mounted apparatus that contains a replaceable battery and is made of very durable plastic. As the device is mounted on the belt with two “loops”, there is no risk of losing the device (which is common in the case of products in the form of an earring).

Wallpoint is a device that receives signals from Cow Device and enables localization. During its 3 years of testing, only one problem has occurred. It is mounted in excessive numbers, which guarantees the stability of the system.

What Are the Most Important Functions of the Cow Monitor System?

This functionality allows the application to provide breeders with information about sexual activity with unprecedented accuracy. It shows the hour-by-hour behavior of the cow. The system automatically sends a notification about the heat to a smartphone, tablet, or computer. By simply comparing the cow’s behavior in history, the breeder is more effective in deciding when to inseminate.

Chewing for a single piece

Rumination monitoring is a great idea to show the health of a cow. The system notifies about health threats. This gives the farmer more time to diagnose and treat. The information applies to diseases of the gastrointestinal tract and all diseases associated with fever.

Chewing for a group

Knowledge about the dynamics of rumination in terms of the group is excellent material for making decisions about cow feeding. It shows (24/7) what proportion of the herd is chewing in a stable way and how this is fluctuating.

This service is very useful for large herds. The system shows the real-time location of the cows in the app and allows you to light the LED on the cow’s neck. The LEDs can be lit for many cows at the same time using the system for marking cows for breeding or veterinary work. The red light can be seen from a long-distance away.

The application is a tool for the simple transfer of information about the cow. Each user can submit a comment in a very simple way by checking a few boxes in the form. Everyone who has access to this information will receive a push notification on devices where they use the application. Each alarm is logged in history for that cow.

When the cow is sending important health (by reducing rumination by more than 5%) or oestrus signals, the system identifies this event as an alarm. It then sends an automatic push notification. For oestrus, the app indicates information about its beginning and end. For rumination, the system repeats the decrease every 18 hours.

Cow Device operates in the cowshed and in the immediate vicinity of the cowshed. It is very durable, designed so that the battery does not need changing more often than every 3 years. The system is adapted to the specific buildings where it is placed. The operating range of the system is several meters from the building where the animals are located.

The analytical part of the system is constantly being expanded to enable comprehensive monitoring of animal welfare with a single device. In 2020, work began on algorithms for lameness diagnosis, with the goal of effectively detecting its early stages (2 and 3 of the Zinpro scale).

Challenges and results in heat detection

The work of the Stermedia team began by dealing with an error that appeared in the heatmap charts. Data inconsistency was observed. The charts presented in the application differed from the adopted assumptions by one day and showed different data.

It was Stermedia’s first assignment. The project was managed by Rancher – a complete software stack for teams adopting containers. Rancher addresses the operational and security challenges of managing multiple Kubernetes clusters while providing DevOps teams with integrated tools for running containerized workloads.

A Kubernetes cluster based on 3 nodes was set up using an EC2 instance with AWS and the RDS database.

Challenges and results in locating cows

The next challenge was to propose communication from the app to the device and back again. Until now, only cow data was received so the task was to pass it on to the farmer. After a few months, there was a challenge to additionally locate the cow in the herd. A locating diode is installed on the device carried by each animal. Stermedia’s task was to prepare the MQTT broker (it is intended for transmission for devices that do not require high bandwidth), write the service, and implement this functionality on AWS Cloud. From the backend side, a container with the MQTT broker was issued.

A communication system has been established internally so that the data collected in the application can precisely define the request to light the LED. Information from the broker was pulled by wallpoint and sent an LED light request to the cow device so that the animal could be located. On the chart, it was possible to read in which part of the barn the cow was located.

The diagram below shows an overview of the cowshed. Points A, B, C, and D correspond to certain parts of the world. The letters are intentionally used here because they are easier to navigate. The more orange the color, the greater the probability that a given cow is located in a given place. So, localization algorithms have been implemented here. They were the subject of research of the Wrocław University of Technology, which proposed their implementation. Then Stermedia adapted them to the needs of the application and issued them via API.

The challenges and results of monitoring rumination

The next step was to create the rumination charts. The visualization was prepared in cooperation with a graphic designer, while the visual implementation and the provision of data for the charts were done by Stermedia.

Stermedia also took care of detecting device failures. If something happens to the device, the information is displayed in the application. The device has its own system that has markers to signify if something is going on with the device. A package of potential events was selected and implemented into the system.

One of the most interesting elements in this project from the point of view of our programmers was the management of AWS Cloud containers. These algorithms collect and convert the data generated into charts.

How Have Stermedia Helped Farmers Take Better Care of Their Animals?

Thanks to the work of the Stermedia team, the CowMonitor system has been significantly improved. Components such as heat monitoring, chewing, location monitoring, and an element related to detecting device failure have appeared. Overall, the work has aided in the functioning and efficiency of the CowMonitor system – this is helping farmers provide even better care for the animals they care for. 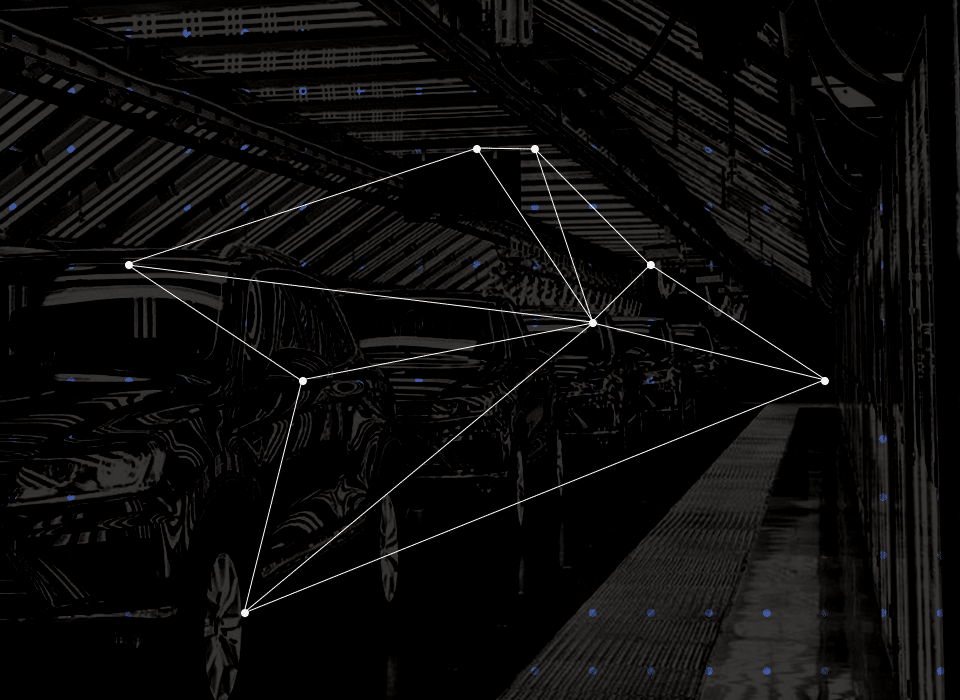 Prediction of Potential Errors in the Early Production Process 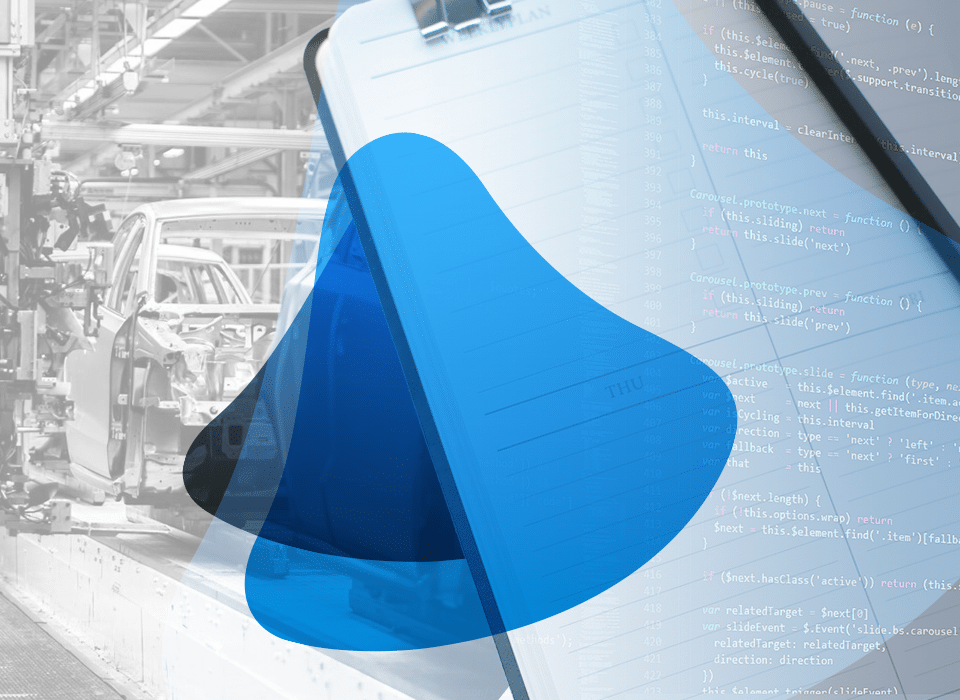